Less than 5 minutes from the STATION, only 2 stops from the HISTORIC CENTRE

Opened in July 2018, the brand new TRAM is definitely the best and smartest way to get around in FLORENCE.

Hotel La Fortezza stands in a great location both to arrive without problems and to move comfortably in the city.

In fact it’s the only hotel near the centre of Florence, with a TRAM STOP at just a 90 METRES / 100 YARDS distance !

These are the great ADVANTAGES for YOUR HOLIDAY

When you arrive by TRAIN in Florence

Get off at the second stop, called “STROZZI / FALLACI”.

In less than 5 MINUTES, you’ll be in front of the entrance of Hotel La Fortezza.

You got it right: ONLY 2 STOPS without much effort to carry your bags !

When you go to Florence HISTORIC CENTRE

Take the TRAM (track 2 / direction “VILLA COSTANZA”) and in JUST 2 STOPS you’ll find yourself in front of Basilica of Santa Maria Novella.

In a heartbeat you’ll be ready to explore the HISTORIC CENTRE of Florence and its centuries of art history ! 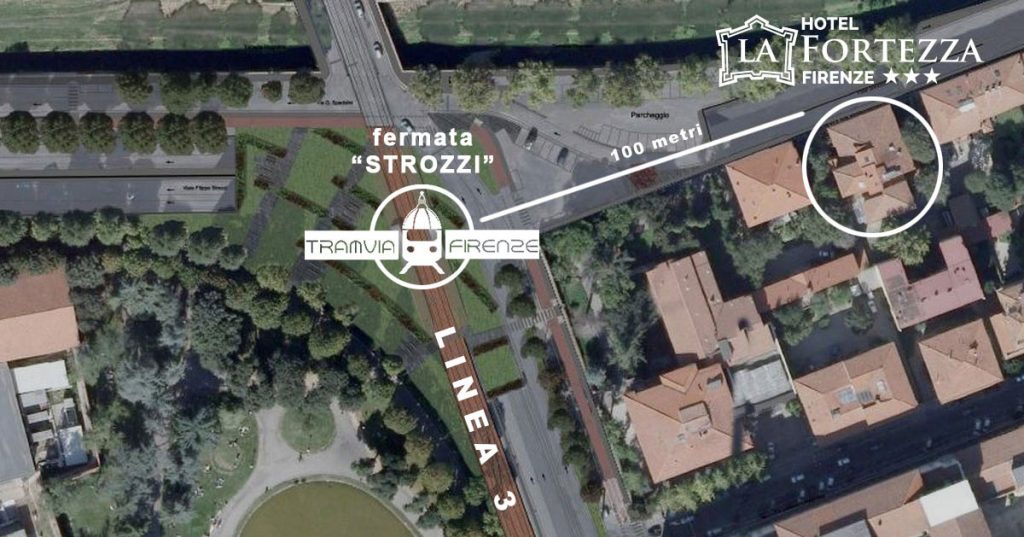 Hotel La Fortezza is definetly the BEST CHOICE for your holiday in Florence because the TRAM is:

When you arrive by train, you’ll be able to carry even the heaviest pieces of LUGGAGE without effort, avoiding to drag them along the cobbled streets of the city.

Thanks to priority lanes as well as priority at traffic lights, the Tram can avoid the chaotic Florentine traffic, where normally buses and taxis get stuck into, and take you to the Hotel La Fortezza in a flash.

The tram runs on electricity and does not pollute the environment.

Traveling solo, I felt secure in the hotel and the neighborhood. Although the hotel was away from the main tourist area, it was an easy walk to the heart of…

Best Breakfast in Firenze. Pretty room. Modern was room with linen towels! . Welcoming. Near transit. Easy to get to train station and all the sights. Would choose again if…

Highly recommend for singles, couples, and friends. Great location, walkable to the best sights of Florence and to the train station. Small but efficient rooms with comfortable beds. GREAT breakfast.…

The hotel was super clean, walking distance to train /tram stop which connects to main train station. Staff were very helpful and excellent. Able to speak English well. Breakfast was…

The accommodation is approximately 15 minutes walk from Firenze S.M.N. Check in and check out was smooth, we found the staff friendly. The best feature we enjoyed was the buffet…

You have to stay here…beacuase of their breakfast!

We stayed at the hotel La Fortezza just one night, but we can recommend it as well! The room was clean, perfectly prepared. And what is the top? Their breakfast!!!…

Listen to our guests’ experience 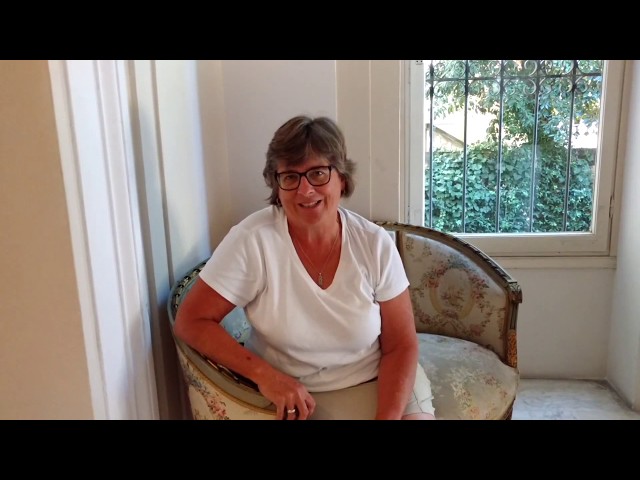 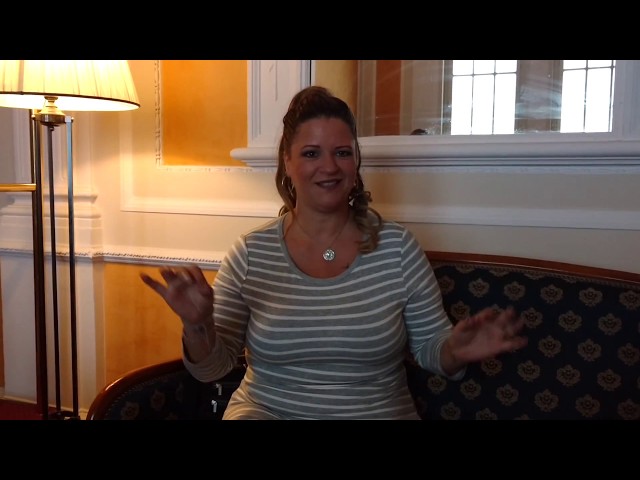 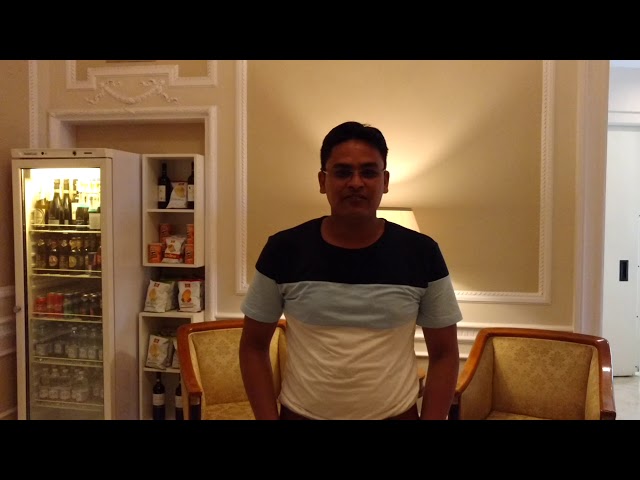 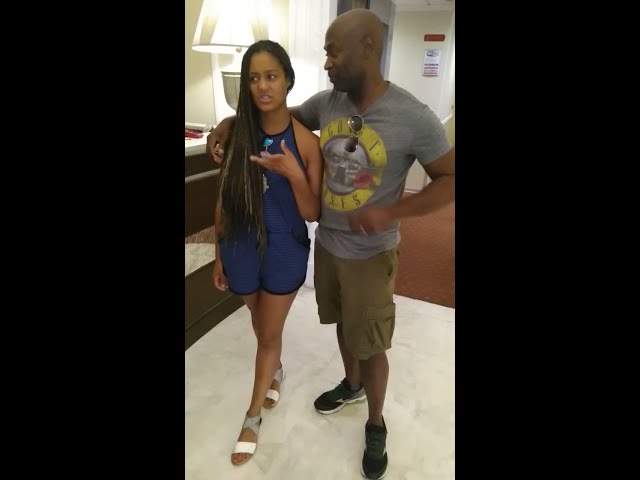 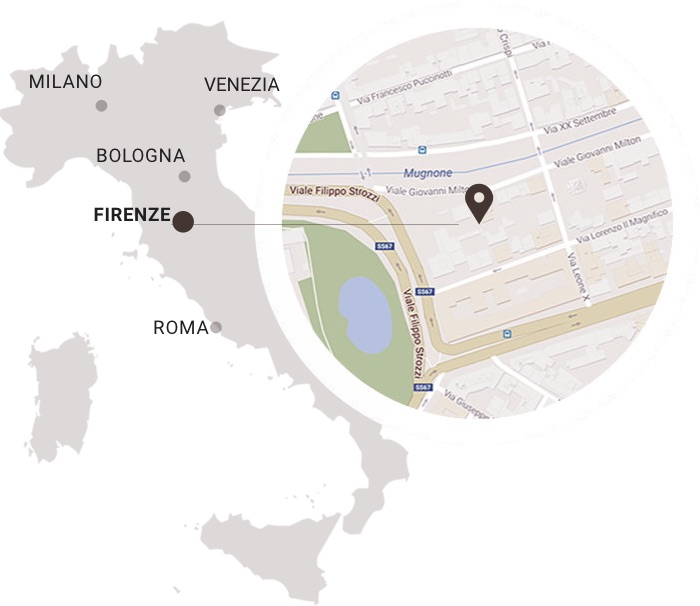 Only if you book directly from this Official Site:

Extra just for you: